By Vanessa Malone According to the Form D filed with the SEC on July 22, 2020; NBA’s Spencer Dinwiddie of the Brooklyn Nets has raised $1.35 million through a security token offering backed by his basketball contract.  The goal was to sell 90 bond tokens priced at $150,000 per token. Out of the 90 tokens […]Continue Reading

A new wave of investment opportunity may be coming to U.S. investors 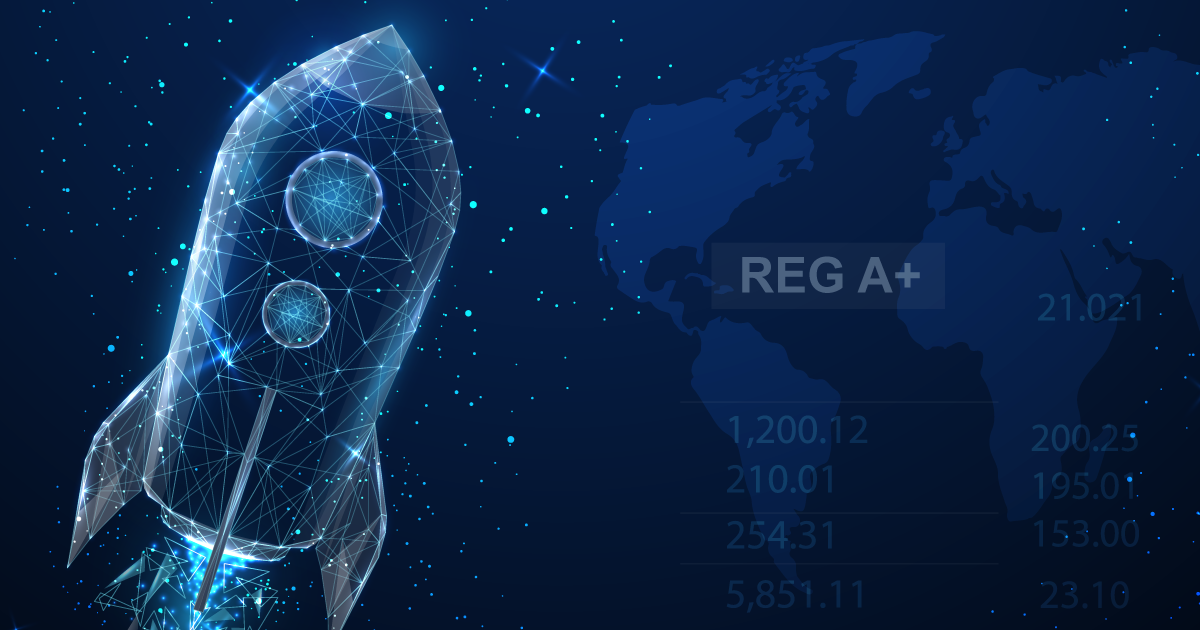 Reg A+ security token offerings are the future of capital raising

By Vanessa Malone Just last month, a major milestone for both the blockchain and financial communities was accomplished. Blockstack and YouNow became the first Reg A+ token offerings to be qualified by the SEC. These qualifications allowed them to broadly market their offerings and accept investments from the general public. This week, Blockstack announced its […]Continue Reading

Blockstack’s regulation A+ filing is qualified —  now what?

Since April 11th, when Blockstack first announced their Regulation A+(Reg A+) filing with the SEC, the blockchain and financial community have been observing closely. Many industry thought-leaders have predicted the approval of a Reg A+ digital securities offering (DSO) or security token offering (STO) to be in the cards this year. The question: What was […]Continue Reading 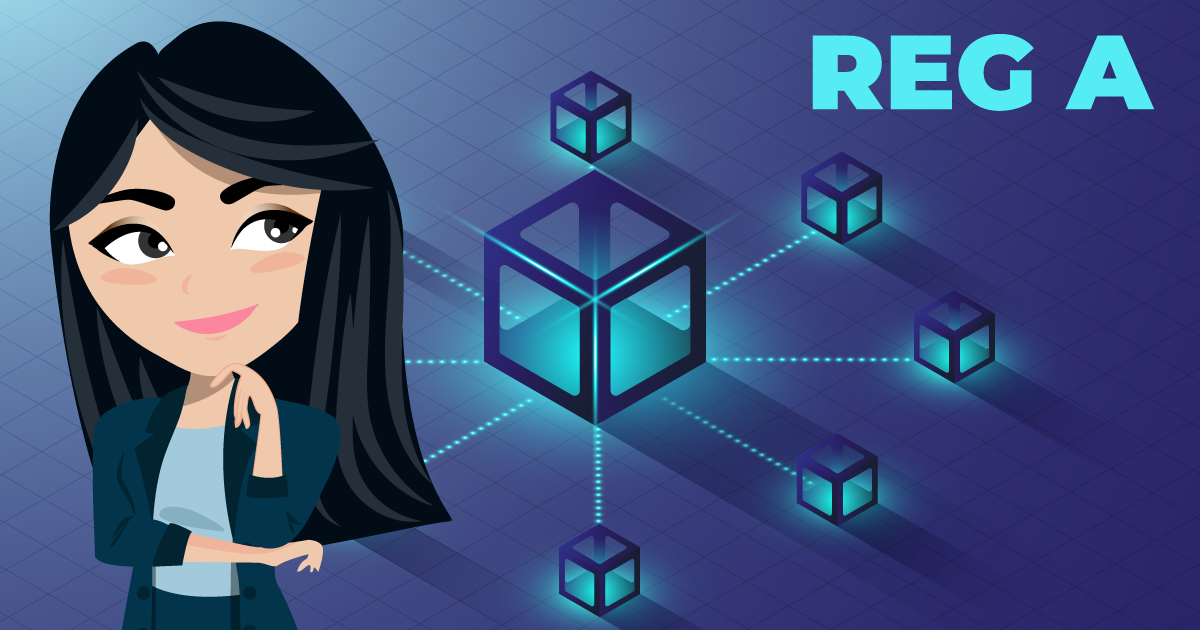 Is your Digital Security Offering Suited for Regulation A+?

By Vanessa Malone Quick recap:  Regulation A was signed into effect by President Obama in 2012 with the Jumpstart Our Business Startups (JOBS) Act, with final rules coming into effect June of 2015.  This new vehicle for capital raising gives companies the ability to utilize modern forms of communication and marketing (e.g. social media) to […]Continue Reading